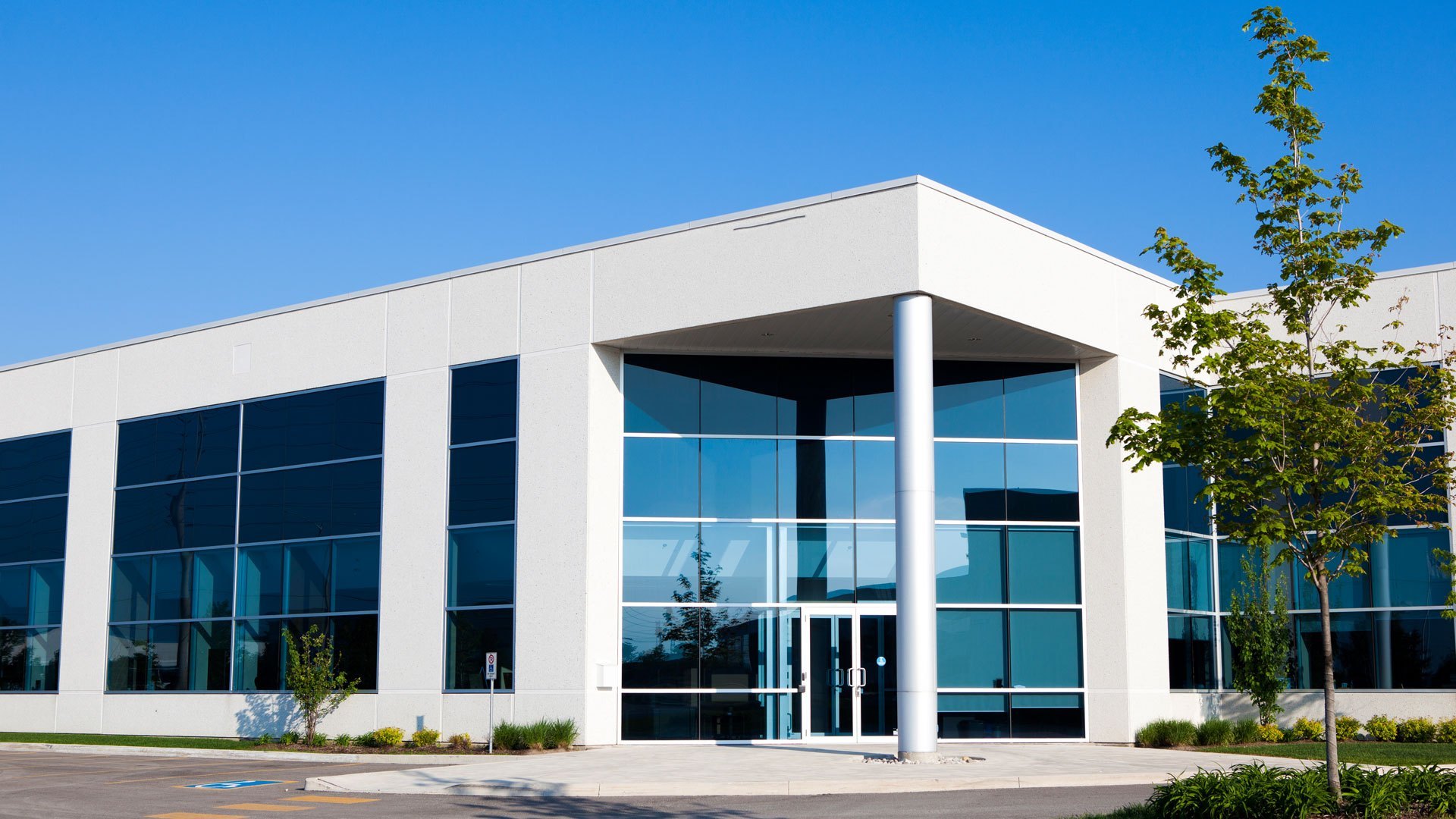 Most car windows are dark. They make the interiors of the vehicle darker than it should be and now people want to know if it would be the same thing for their homes.

Homeowners would not want their homes to be dark all the time because it can be depressing. This is one of the few reasons why most residential homes do not have tinted windows. Well, they are missing out because not all tinted windows will mean dark home interiors. There are a number of factors that affect the effects that the tinted windows will have on your homes. Some of these factors are listed below

Type of window film you choose

Yes!  The type of windows film that is installed in your home will determine the level of dark effect if would have. Window film quality will also determine the opacity and reflectivity of the windows. Hence, one has to be careful when shopping for windows film.

Your purpose of installing the film

Yes! There are several benefits you stand to gain from installing window tints.  While some people want it for aesthetics, others want it for security and privacy.

The films for beautification are usually lighter incolor. They are not as dark as the films used for security and privacy. Privacy films tends to be darker because it is suppose toprevent people from looking in and seeing the contents of your home. Click here for more benefits of window tints. 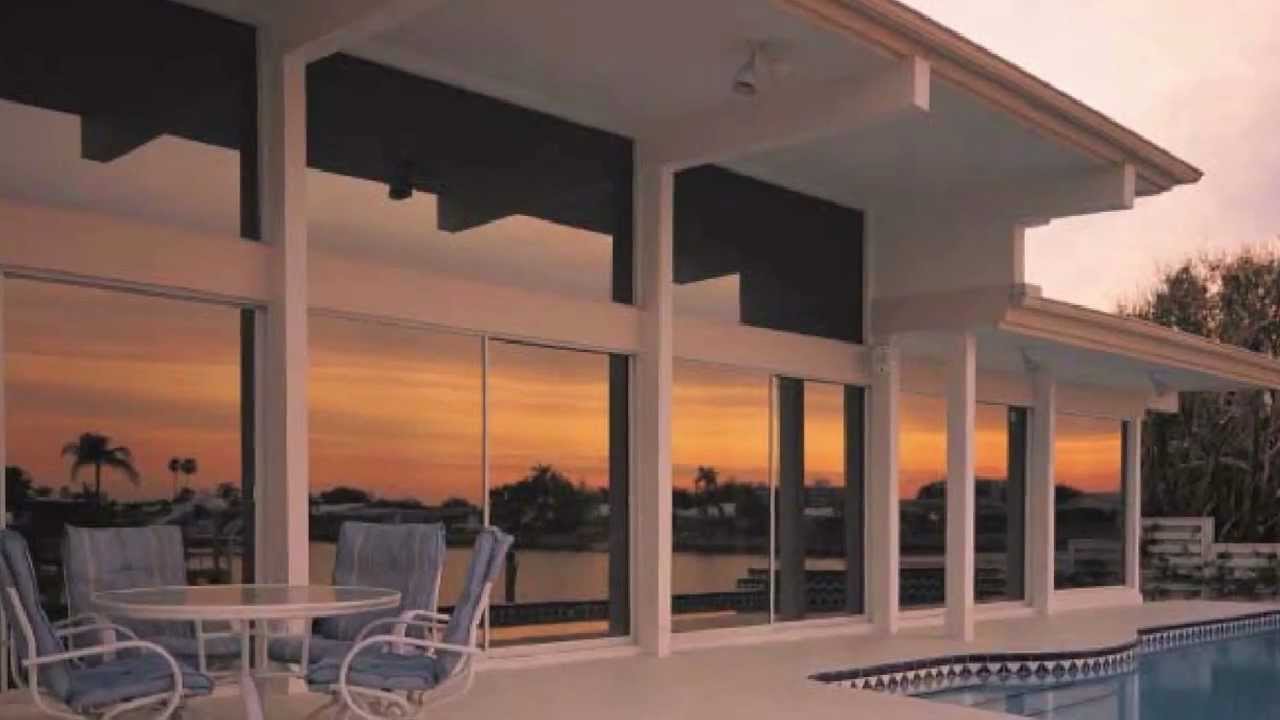 Dyed window films are the most popular types of films. They were the most used films in the past. It is because of these dyed films that almost everyone thinks that tinted windows will make your home dark. Like I said before, it depends on the choices you make.

If you choose to buy a dyed tint, then you need to expect the darkness. Although the color fades overtime, it would still feel dark. Hence, go for polyester films with less dye.

The misconception that darker films are better than lighter films

This misconception started with car tints, way before homeowners decided to use window tints. Well, itis both true and untrue. Darker films tend to reduce heat,  UV rays, and fade than lighter films. But, with various technological advancements this is no longer the case.

One-way window films and metal films are better options than dark films. They have been fortified to provide you with the same benefits that dark window films provides you. Learn more about window tint Film do it yourself kit.

The truth of the whole issue that too dark films can make the interiors of your home look hideous. Nobody wants that. It is because of this that so many rather use blinds and curtains than use tints. Well, it shouldn’t be so because it all depends on your choices. When shopping for window film, order for a film that best suits your taste. If you aren’t going for the dark kind, do not order for such. 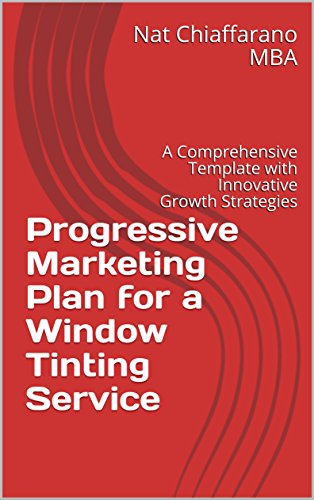